The Young Pope & The New Pope

Pius XIII is in a coma. And after an unpredictable and mysterious parenthesis, the Secretary of State Voiello succeeds in the enterprise of having Sir John Brannox, a moderate English aristocrat, charming and sophisticated, placed on the papal throne adopting the name John Paul III. The new pope seems perfect, but he conceals secrets and a certain fragility. And he immediately understands that it will not be easy to replace the charismatic Pius XIII: hanging between life and death, Lenny Belardo has become a Saint and thousands of faithful are now idolizing him, fueling the contrast between fundamentalisms. Meanwhile, the Church is under attack from several scandals that risk devastating the hierarchies irreversibly and from external threats striking the symbols of Christianity. As always, however, in the Vatican nothing is what it seems. Good and evil proceed arm in arm towards history. And to reach the showdown we must wait for the events to take their course…

Created and directed by Paolo Sorrentino, The Young Pope tells the controversial story of the beginning of Pius XIII’s pontificate. Lenny Belardo (Jude Law), aka Pius XIII, is the first American Pope in history. Young and charming, his election might seem the result of a simple and effective media strategy by the College of Cardinals. But, as we know, appearances can be deceptive. Especially in the place and among the people who have chosen the great mystery of God as the guiding light of their existence. That place is the Vatican and those people are the leaders of the Catholic Church. And the most mysterious and contradictory figure of all turns out to be Pius XIII himself. Shrewd and naïve, old-fashioned and very modern, doubtful and resolute, ironic, pedantic, hurt and ruthless, Pius XIII tries to walk the long path of human loneliness to find a God for mankind. And for himself. 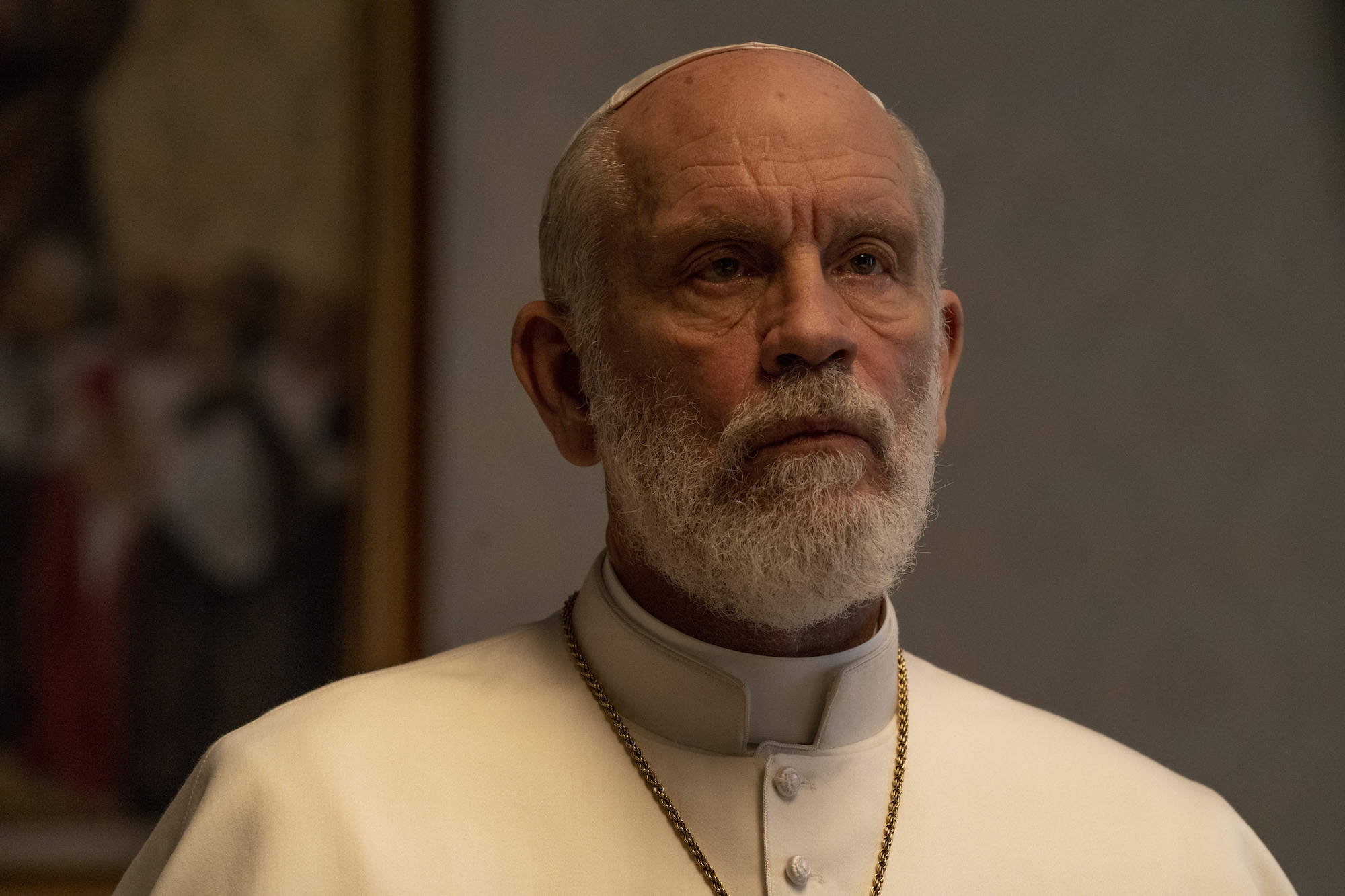 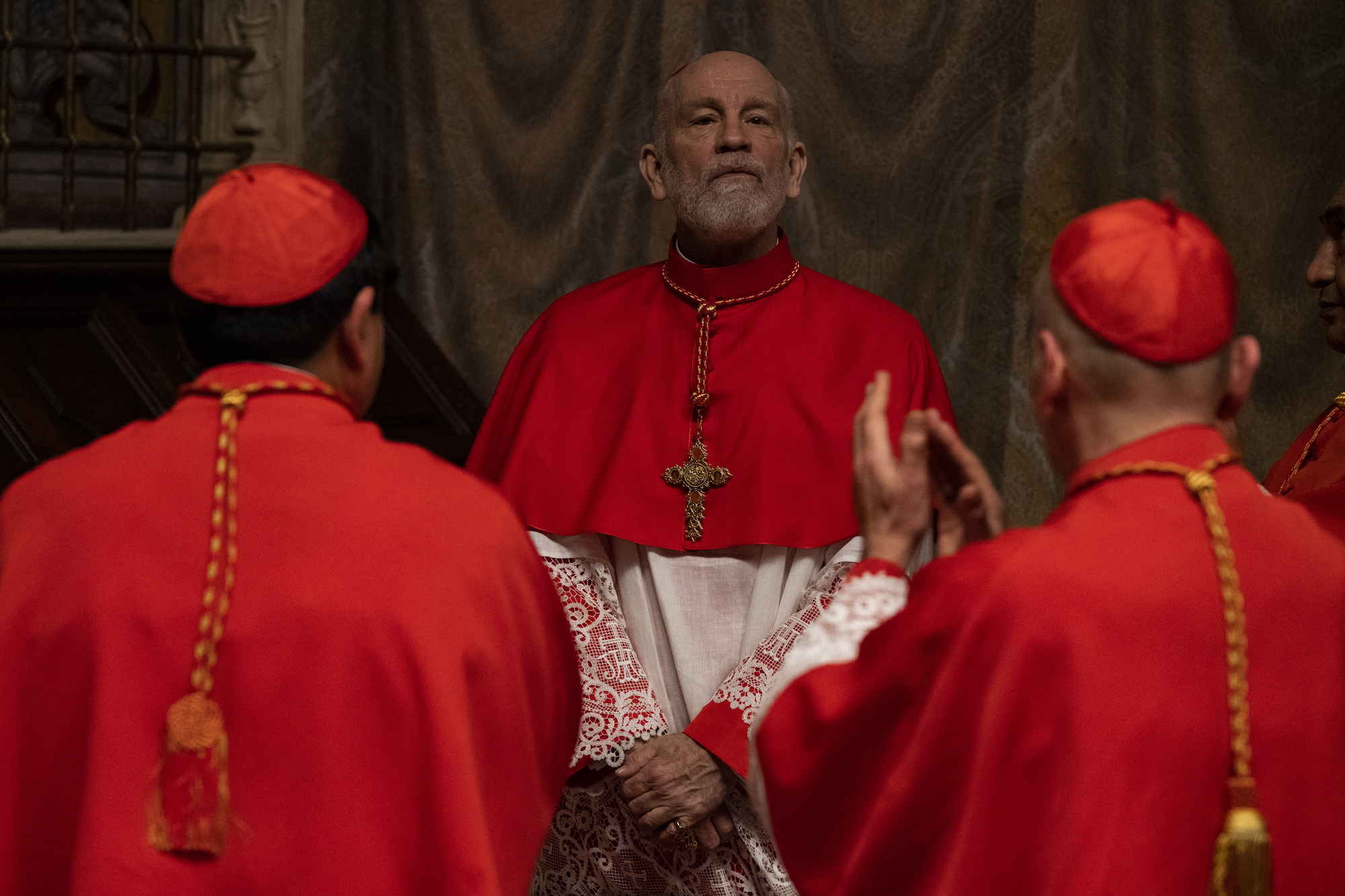 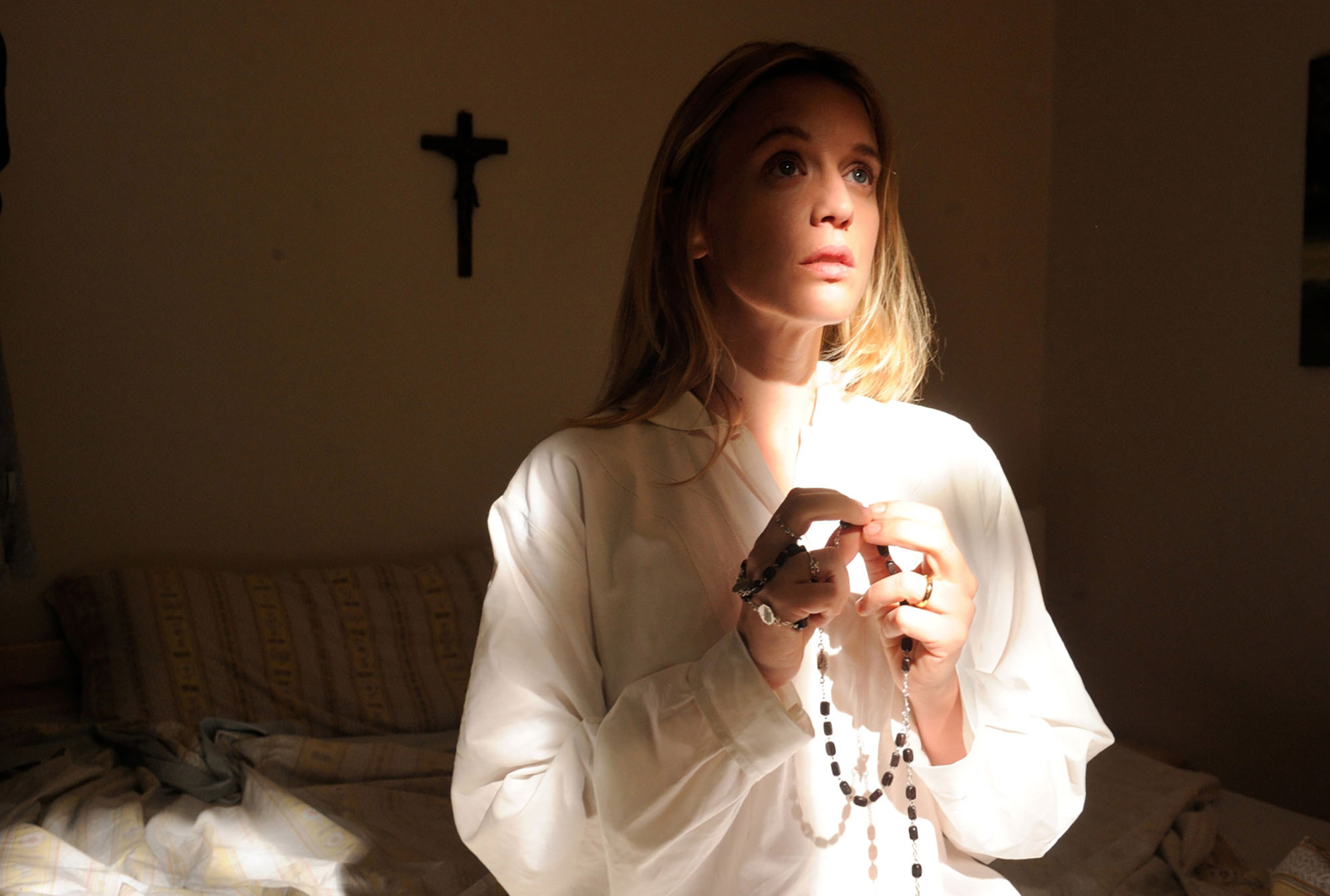 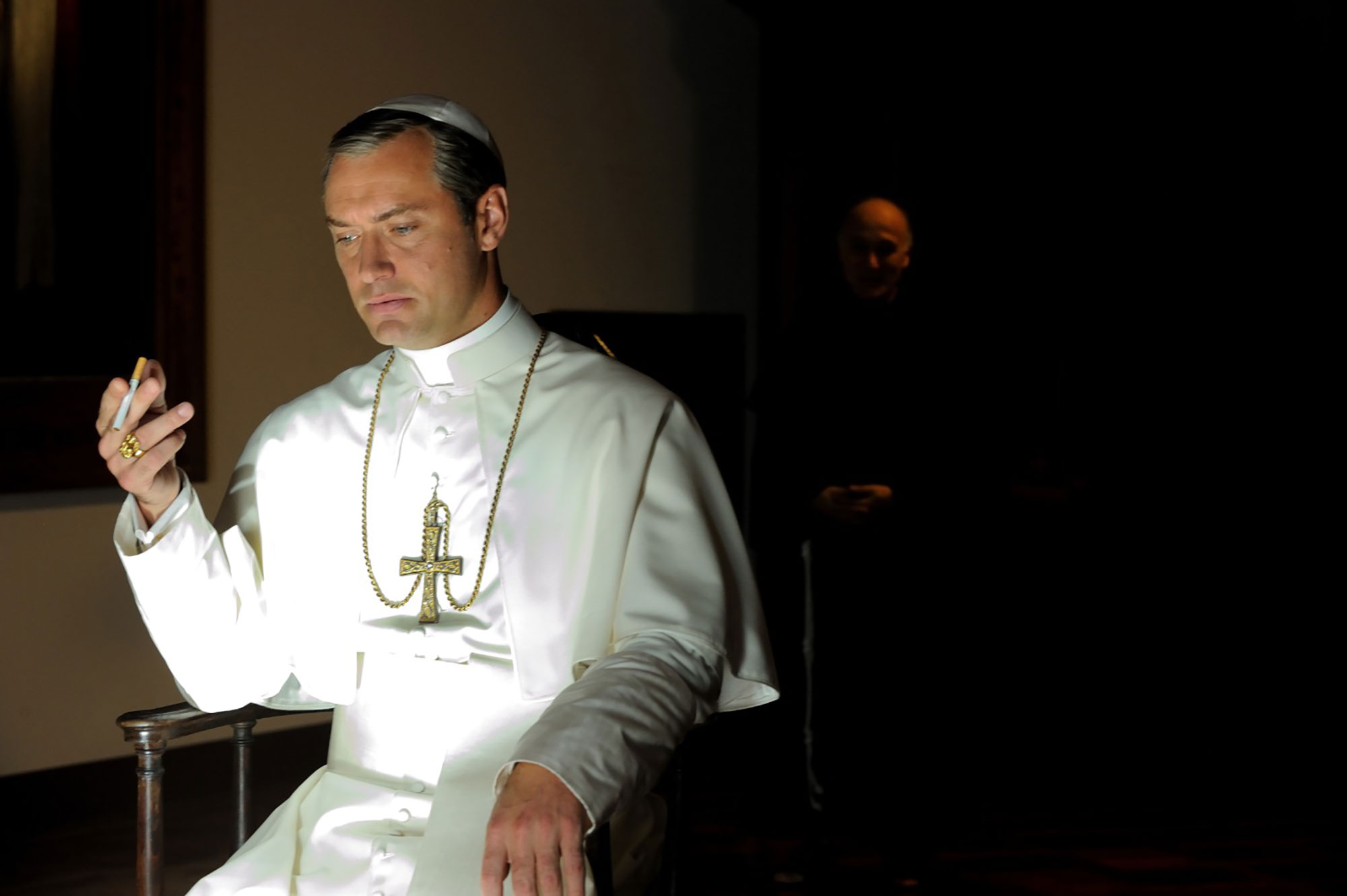 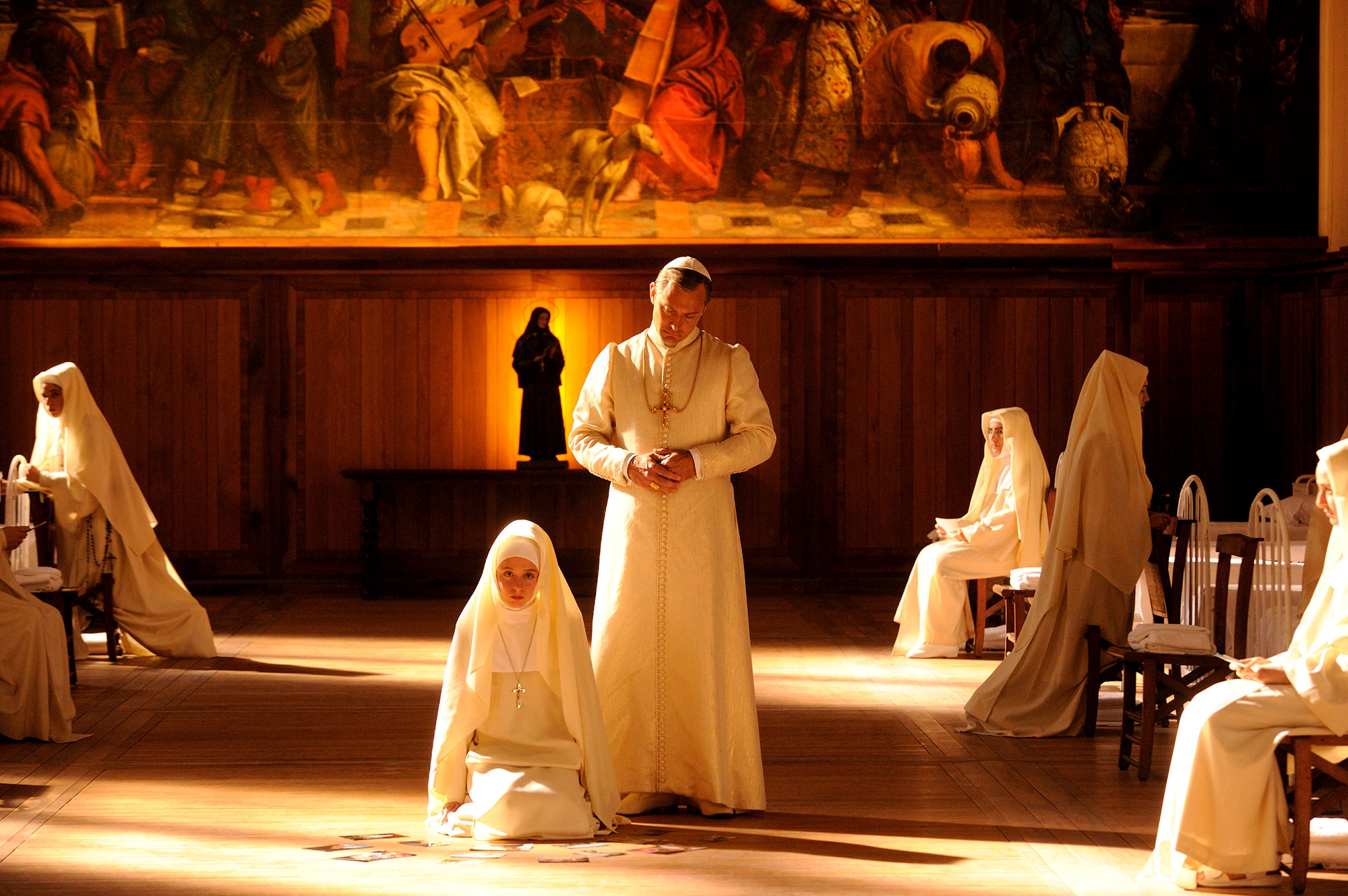 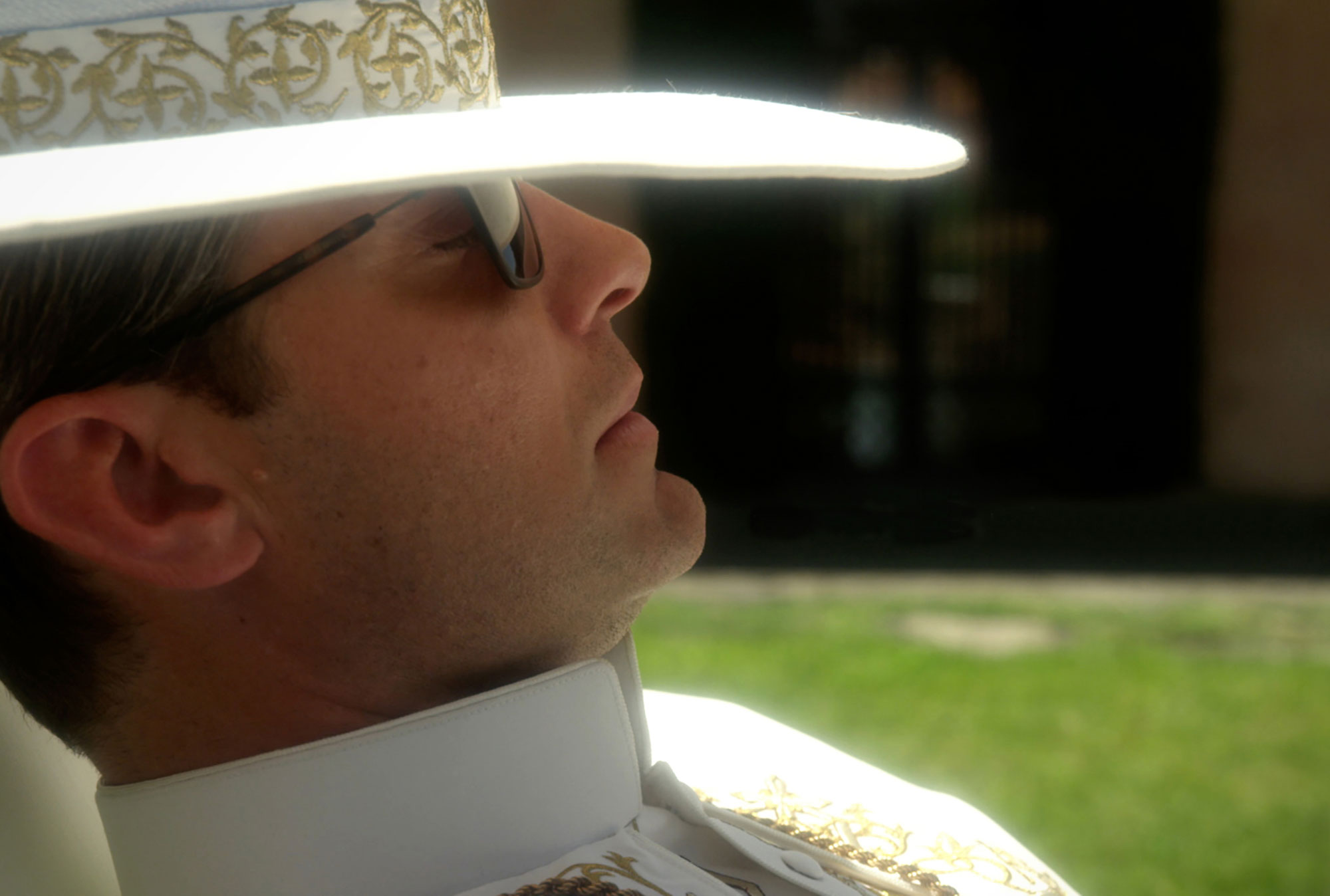 'WHAT WE DO (tv)'
<script type='text/javascript' src='https://themoviepartnership.com/wp-content/themes/thegem/js/svg4every